Today, approximately 500,000 children in the US are caught up in the court and child welfare maze because they are unable to live safely at home. These children are removed from parents who can’t — or won’t — take care of them, and then into their lives come dozens of strangers: police, foster parents, therapists, social workers, judges, lawyers, and more. Hopefully, one of these people is a CASA volunteer.

Court Appointed Special Advocates (CASAs) are volunteers who are appointed by judges to watch over and advocate for children who have experienced abuse or neglect, to make sure they don’t get lost in the overburdened legal and social service system or languish in an inappropriate group or foster home. CASAs stay with each case until the child is placed in a safe, permanent home. For many children, their CASA volunteer will be the one constant adult presence in their lives.

CASA Board members, executives, and staff have three main responsibilities:
To train and inspire members of our community to become leaders in advocating for abused and neglected children
To act as support staff for CASA volunteers as they manage caseloads, attend scheduled court dates, and train new volunteers
To provide for equipment, purchases, and technology upgrades 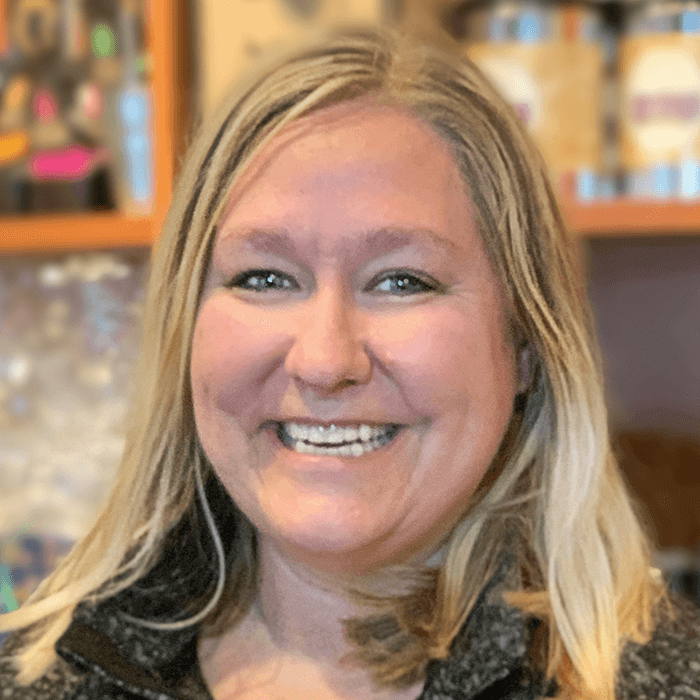 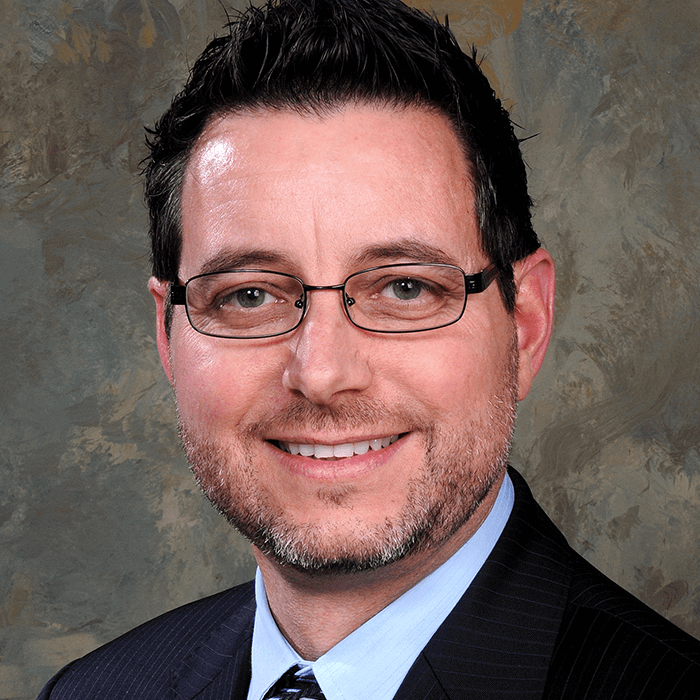 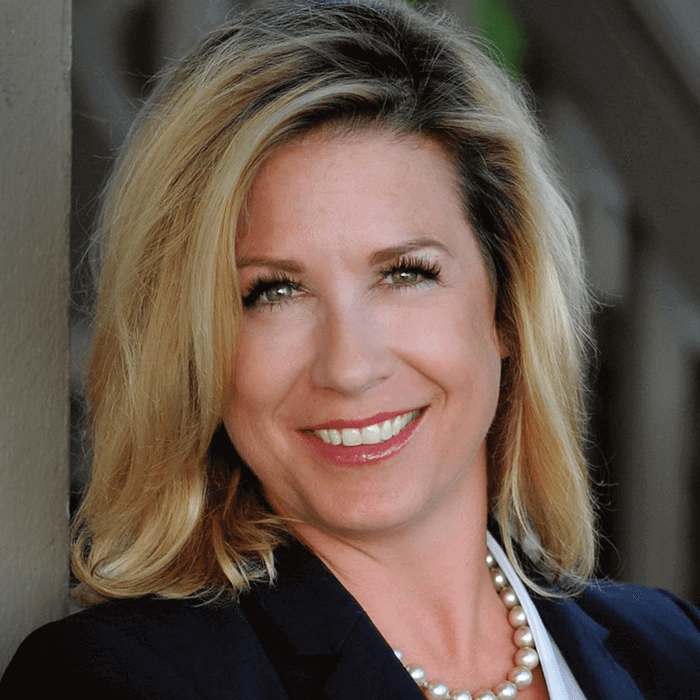 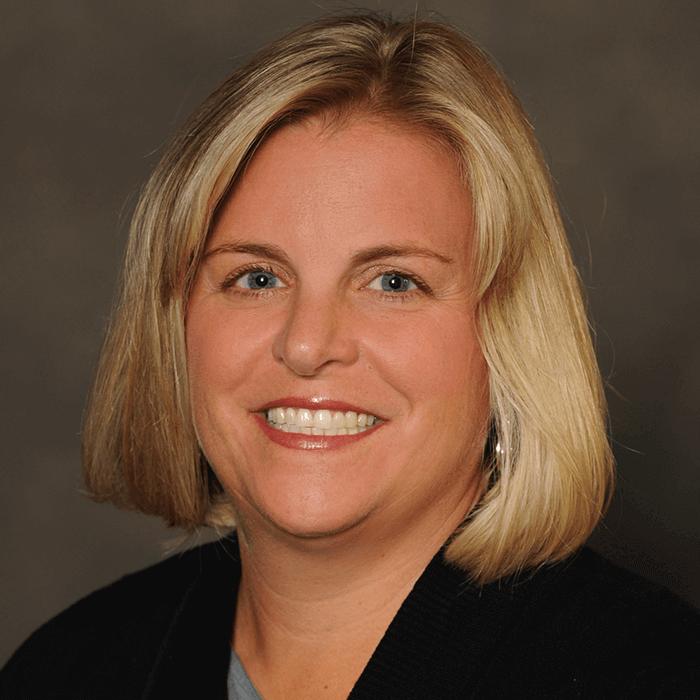 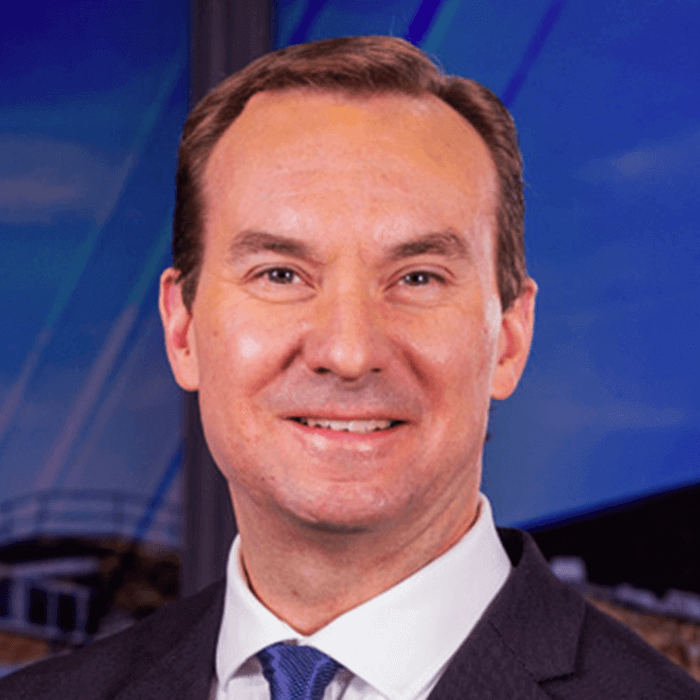 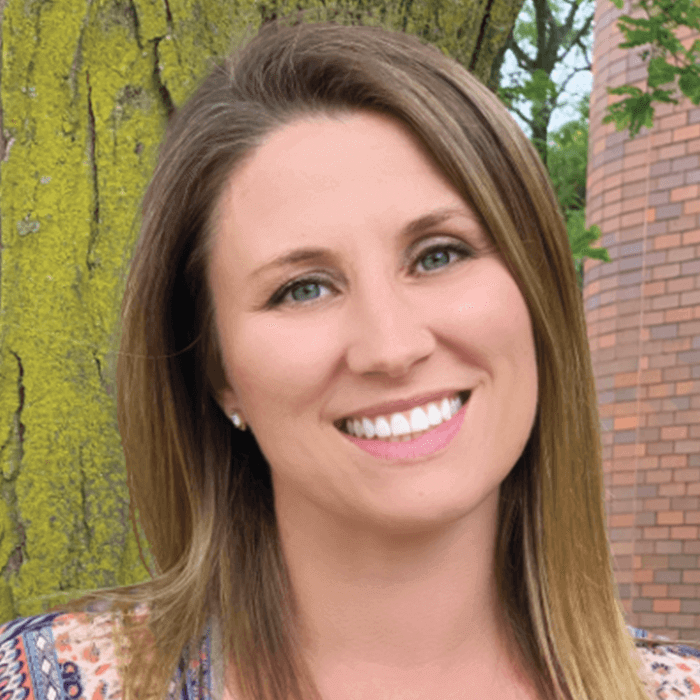 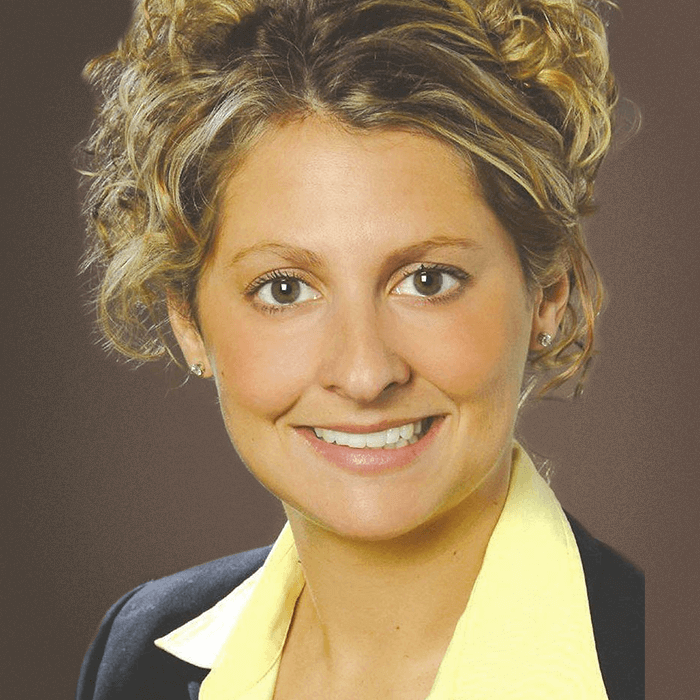 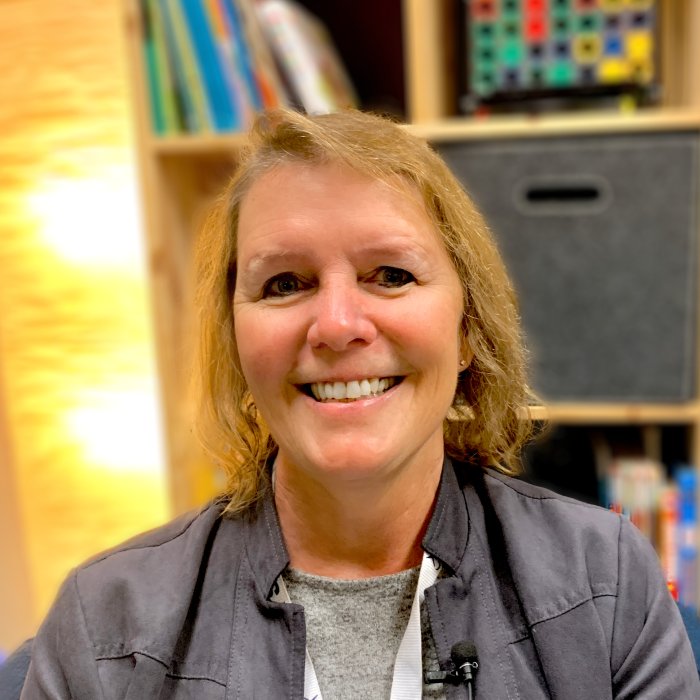 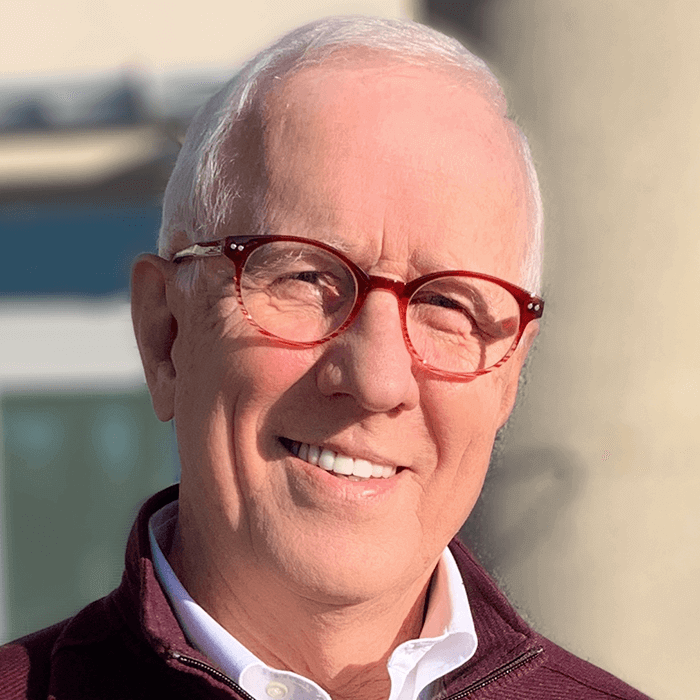 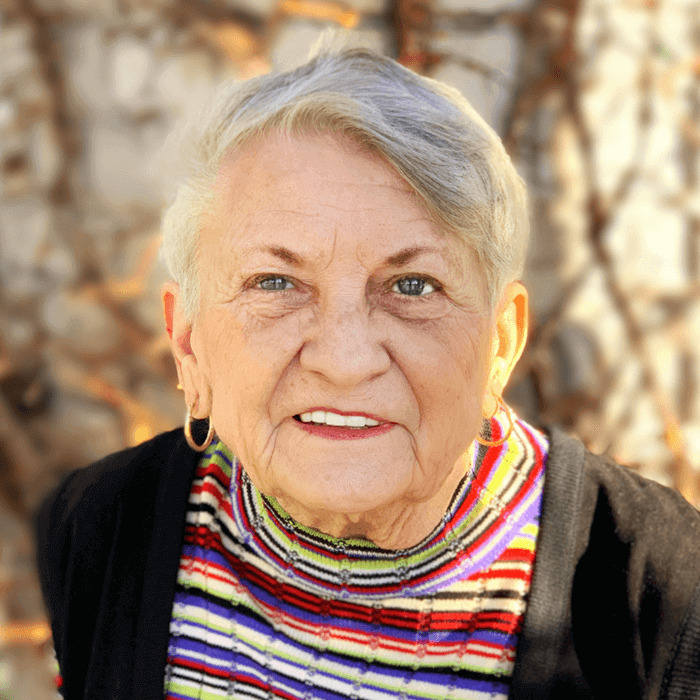 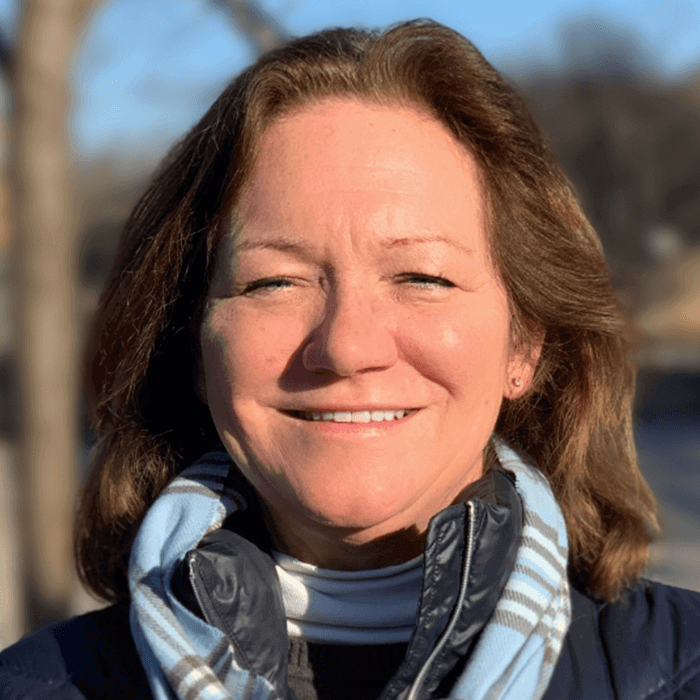 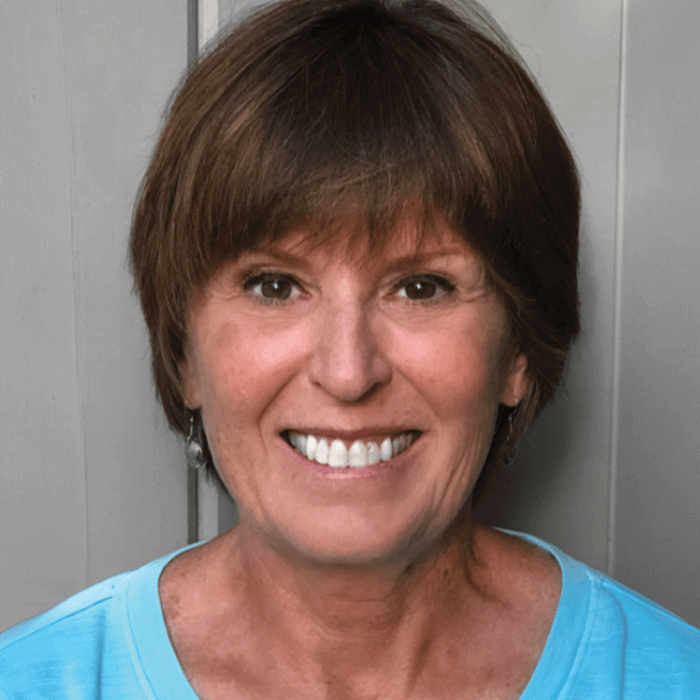 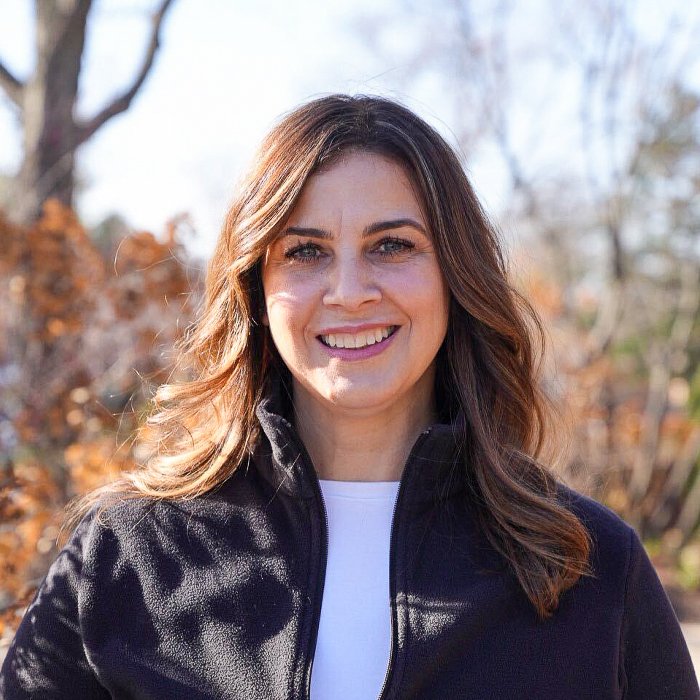 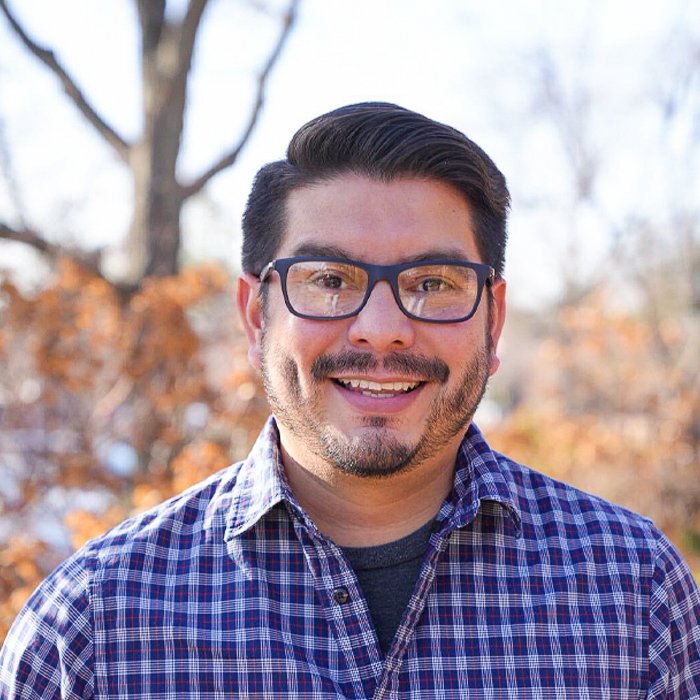 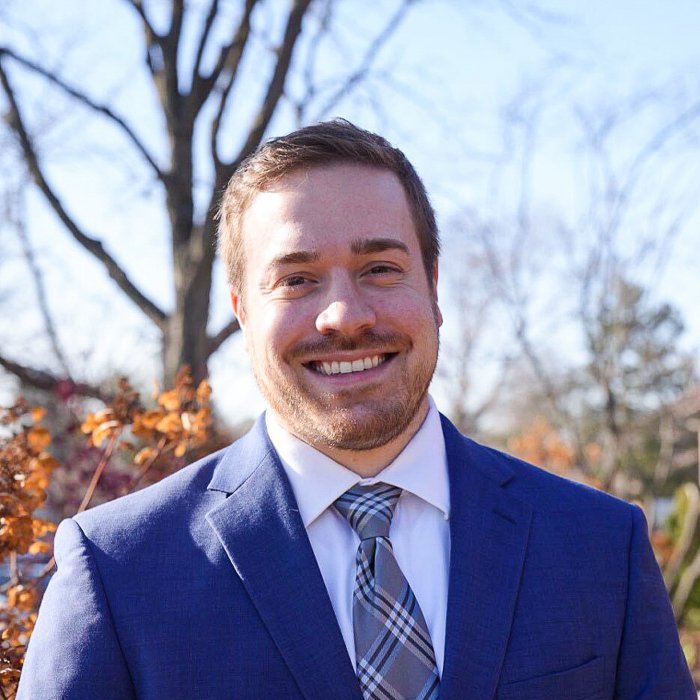 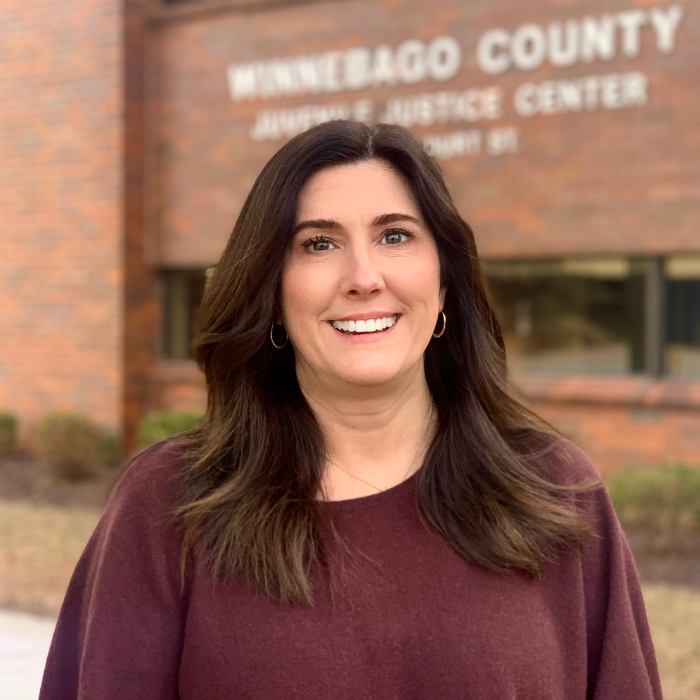 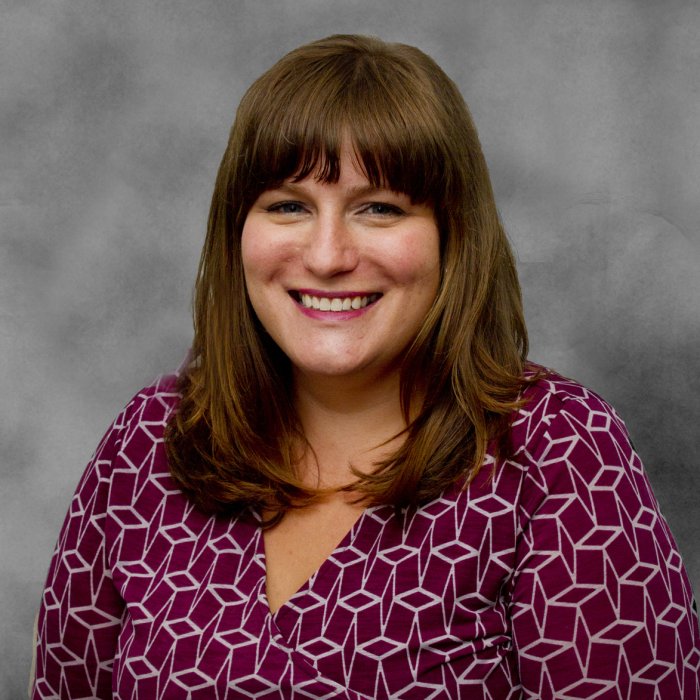 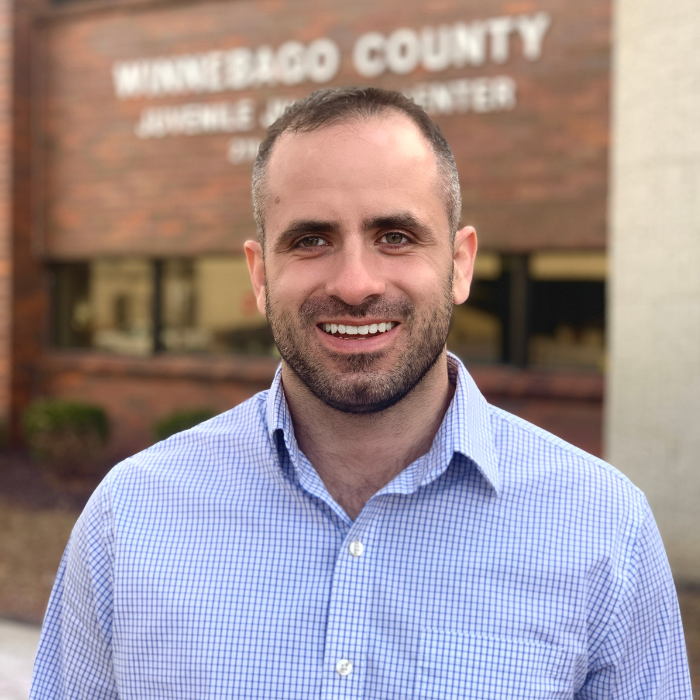 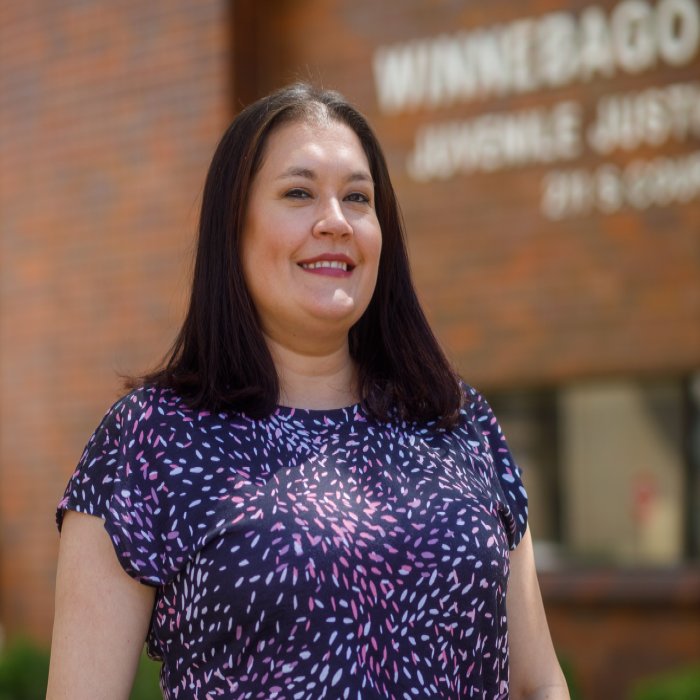 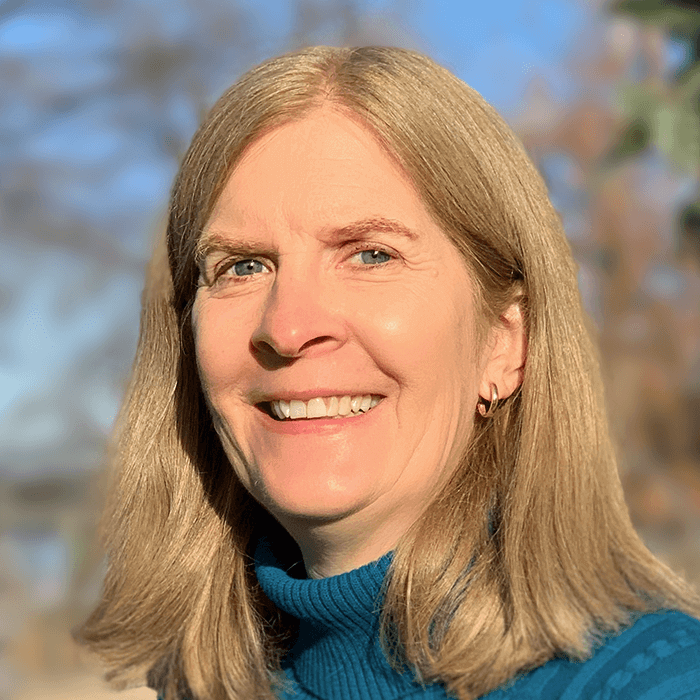 Karen Schiller
Administrative Assistant to the Board of Directors 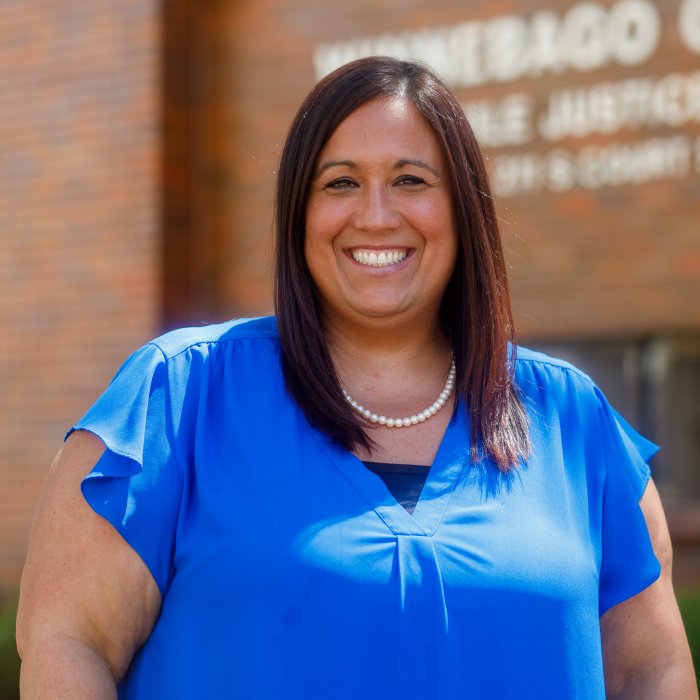 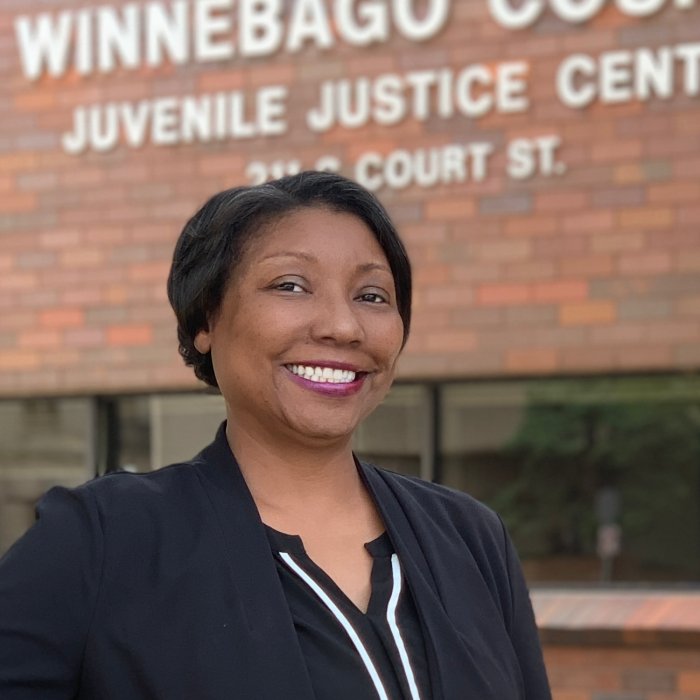 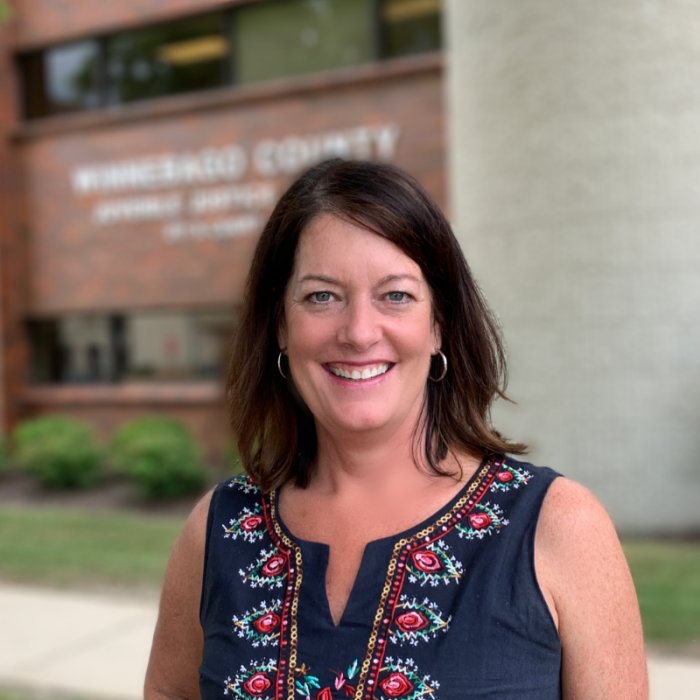 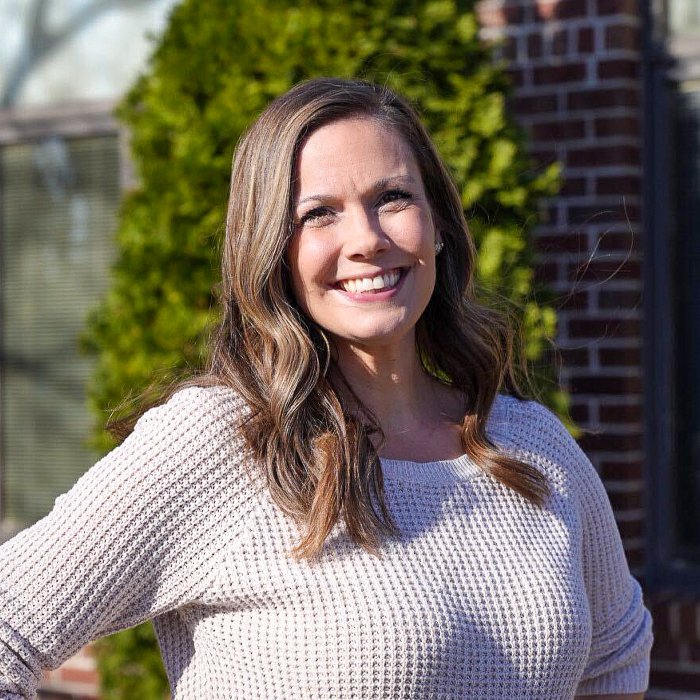 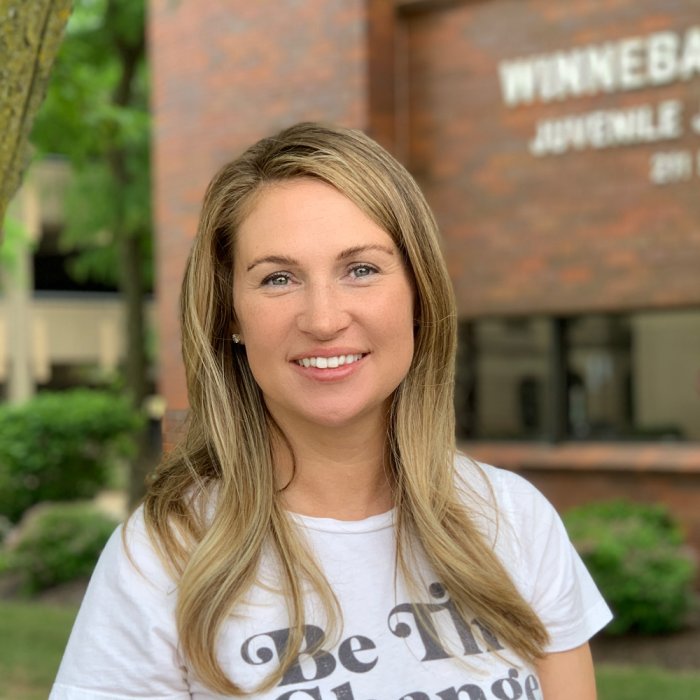 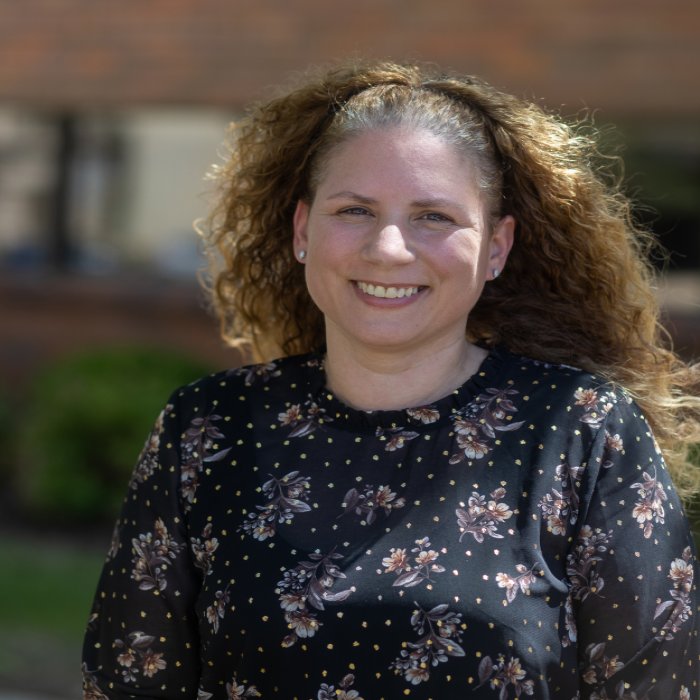 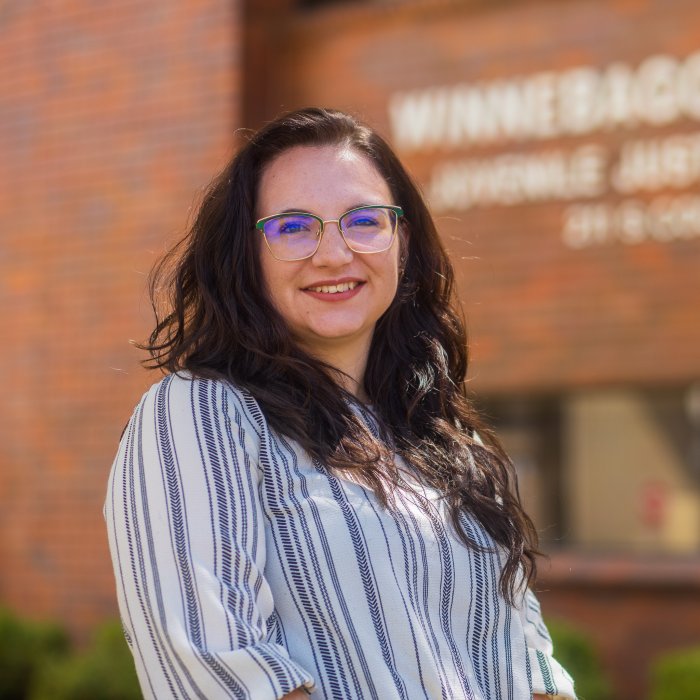 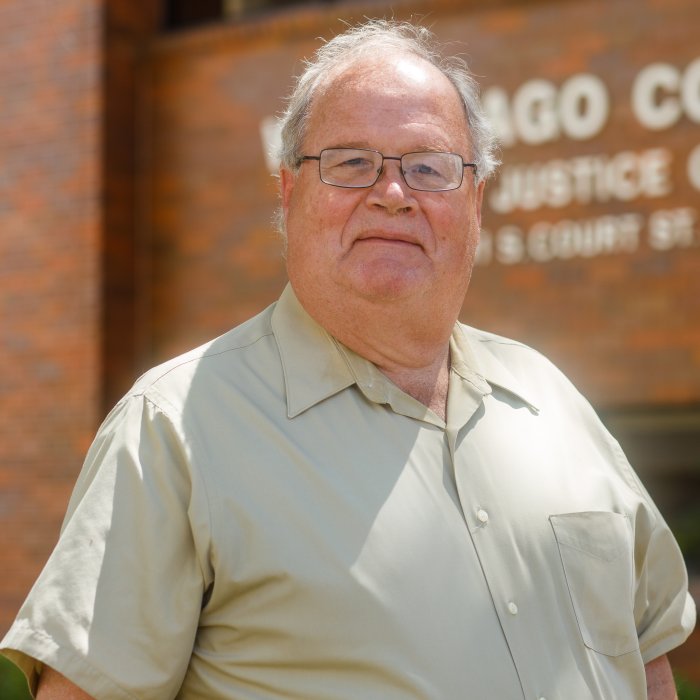